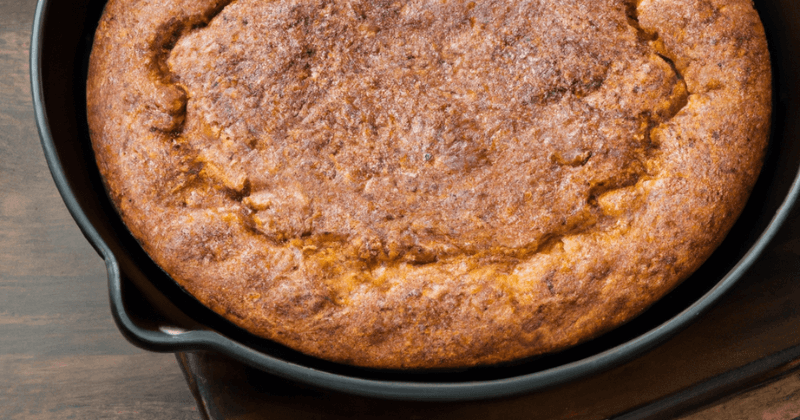 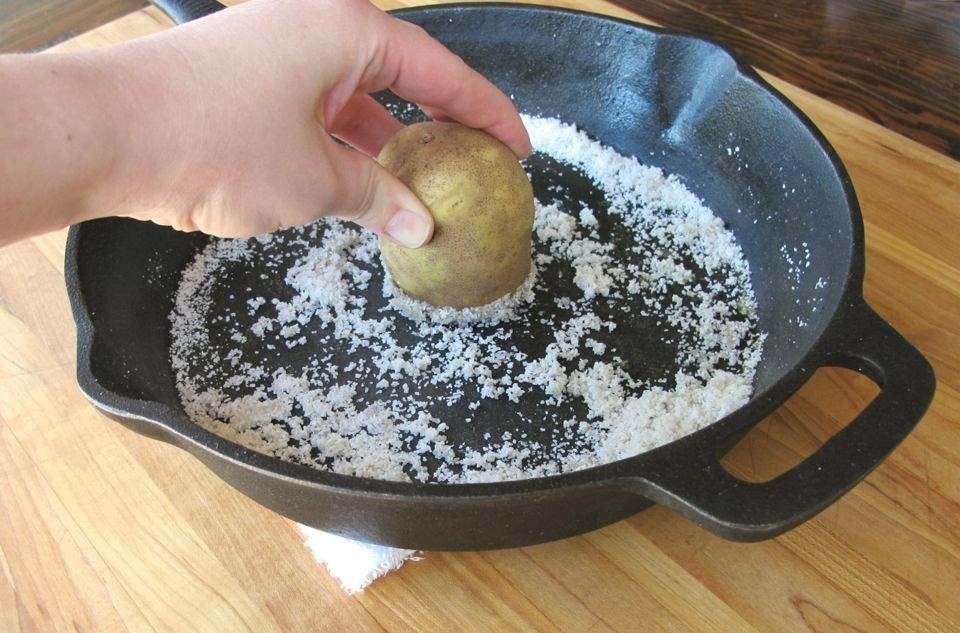 A cast iron skillet is the most versatile tool in the kitchen. With proper care, these incredible pots and pans can cook anything and last a lifetime. The most important maintenance for cast iron is cleaning it correctly. A well-seasoned cast iron is non-stick, and cleaning the cast iron is a straightforward process. For tips … Read more 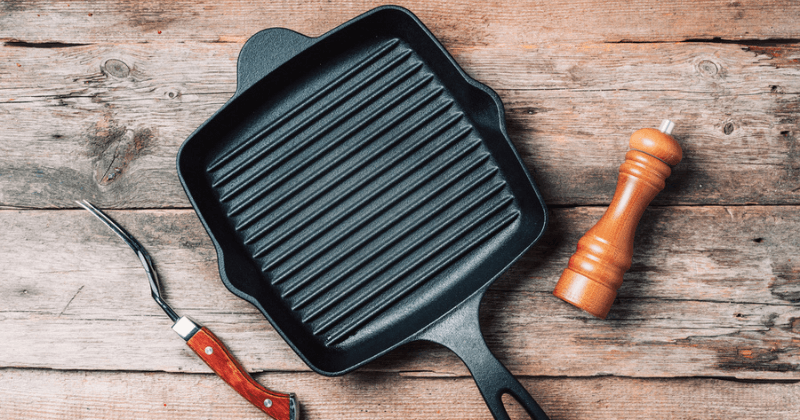 Cast iron griddles, like all cast iron, require seasoning. Seasoning is simply oil or fats applied to the cast iron and baked into the cast iron. Cast iron is porous; once heated, the pores open, allowing the oil to soak in. Eventually, this will make cast iron non-stick and adds additional flavor to whatever is … Read more 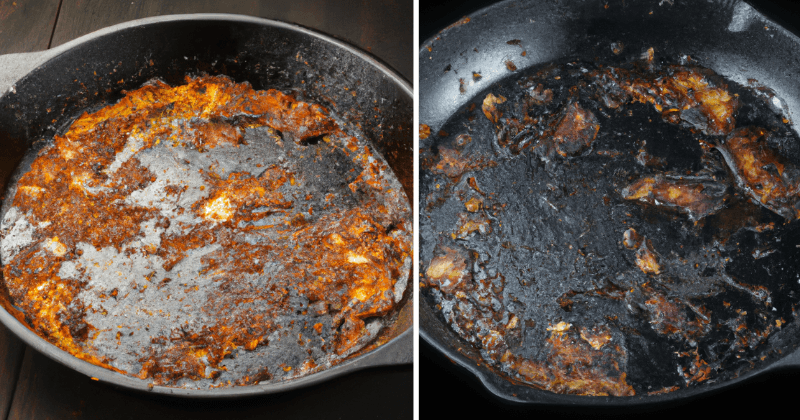 Baked on grease in a cast iron skillet may look hard to clean, but fortunately, it’s not. There are several methods to use, depending on personal preference and the severity of the grease problem. You can boil water in the cast iron, scrub the grease with a scouring pad, or use an abrasive scrub. Each … Read more 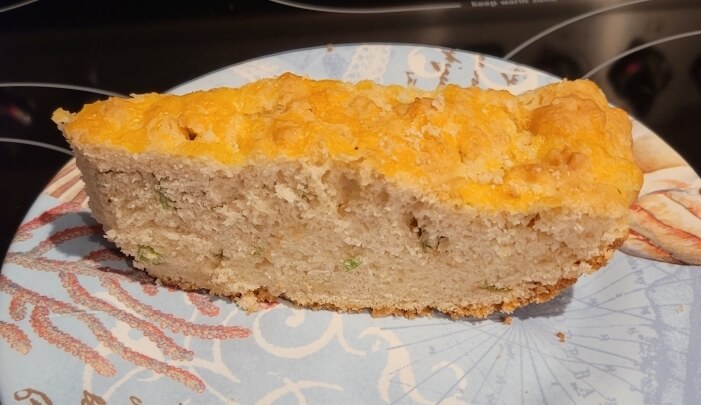 Beer battered cheesy bread in cast iron is a simple yet delicious recipe. The best thing about this recipe is that are many variations you can try. You can switch up the flour, the herbs, the cheese, or the beer. This is an affordable recipe to make so trying out different variations doesn’t break the … Read more 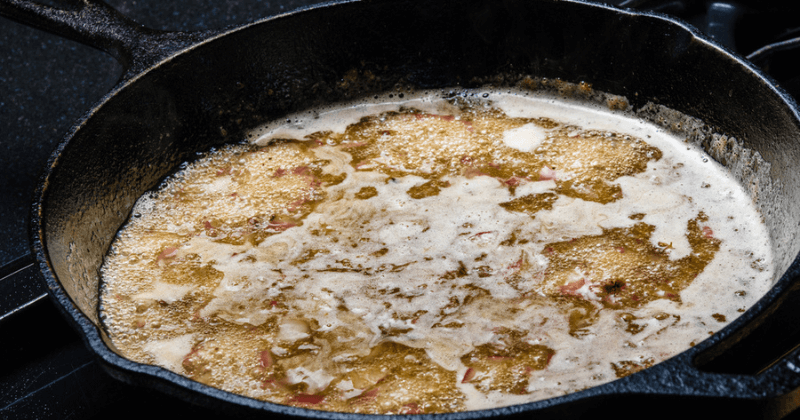 Deglazing is a fundamental cooking technique that is used to make sauces and gravies. Deglazing also infuses additional flavors into your food. Deglazing should not be done in a non-stick pan because an acidic base will not amalgamate properly and the food will not brown as well as in a cast iron or carbon steel … Read more 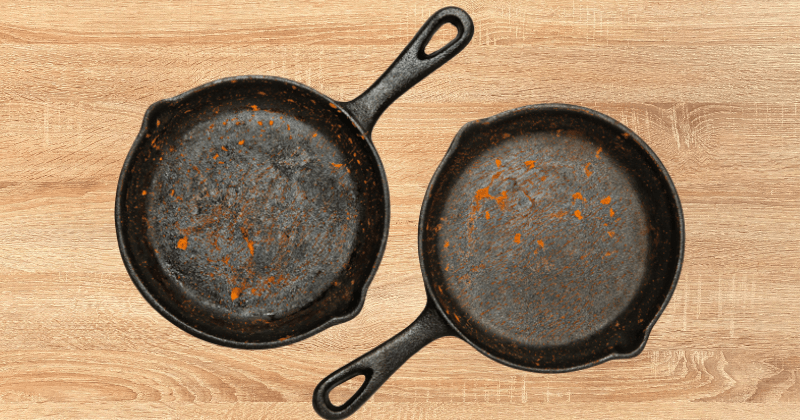 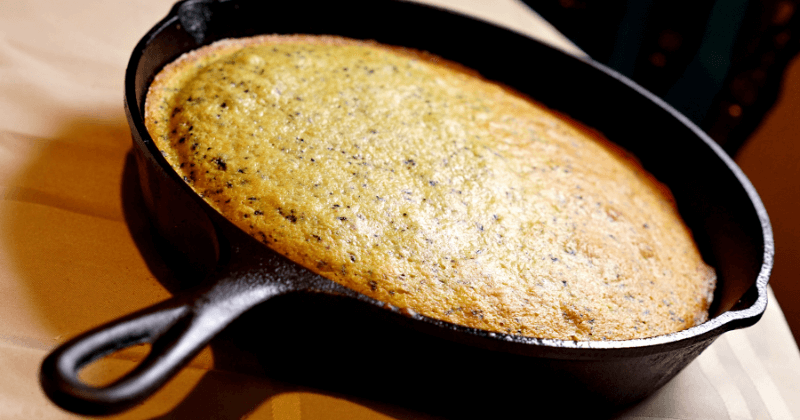 Look no further if you are looking for an easy cast iron skillet recipe bursting with flavor. This recipe combines three of the five flavor profiles in a unique and fun way. The natural sweetness of the cornmeal balances the heat of the jalapenos. You can even add sugar to the cornbread for additional sweetness. … Read more 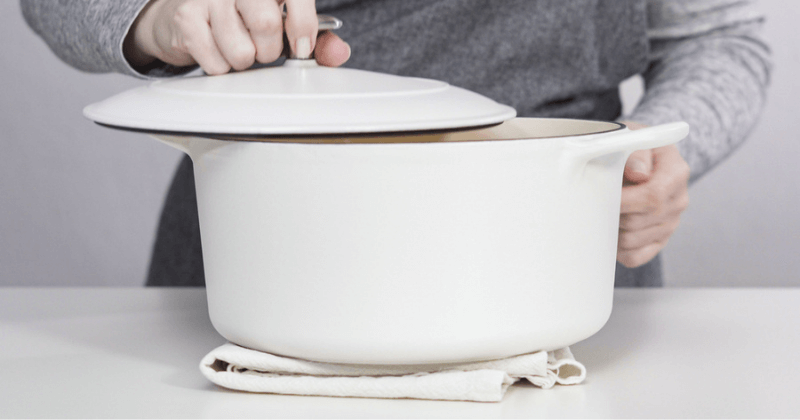 When cooking in cast iron, most people think of skillets because of their accessibility and ease of use. But what about slow cooking? For this method, many use a crock-pot. What about cooking in a cast iron crock-pot? Do these exist, and are they better than their ceramic counterpart? Yes, cast iron crock-pots do exist … Read more 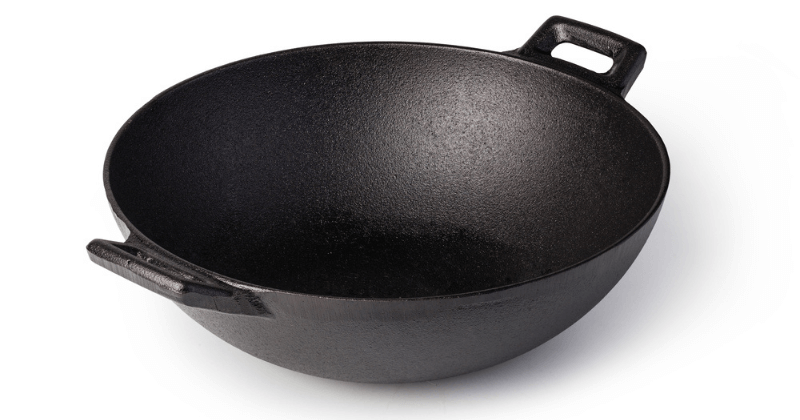 There are several methods to choose from when seasoning a cast iron wok. Generally, when a wok is purchased, it comes with a coat of factory seasoning. This seasoning primarily protects the wok from damage during the shipping process. To season the wok for cooking purposes there are three different ways to season a cast … Read more 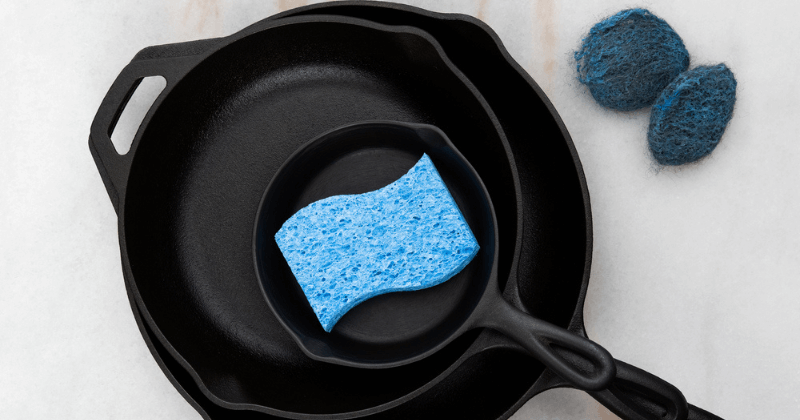 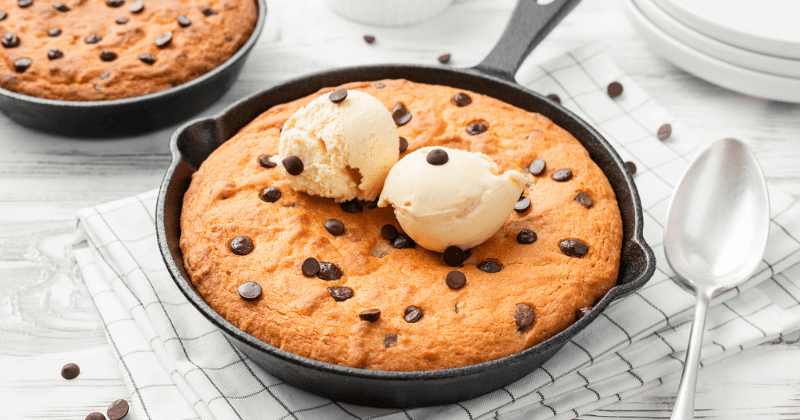 Whether you can move cast iron between the fridge (or freezer) and a hot cooking surface is a debatable question. If you do cursory research, you will find varying answers. In truth, cast iron can go from the fridge to the oven in certain circumstances but precautions are necessary. Cast iron is designed to cook … Read more